Houlder joins Society for Gas as a Marine Fuel 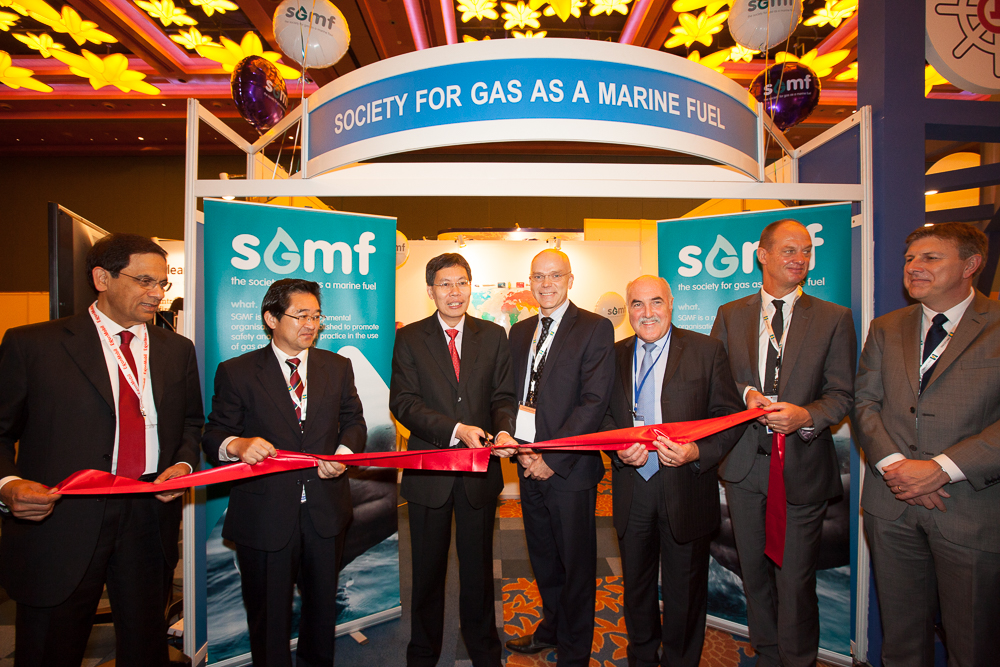 In a move that further cements Houlder’s position in the LNG supply chain, the company has announced membership of The Society for Gas as a Marine Fuel (SGMF). The Society was formally launched by Singapore Minister of Transport Lui Tuck Yew on Wednesday 15th October 2014 in conjunction with the Singapore International Bunkering Conference and Exhibition (SIBCON) 2014.

Minister Lui said that the bunkering industry had to grapple with a rather challenging environment. In the face of these challenges, we must look towards the adoption of new technologies and new modes of operation, and seek to transform the bunkering industry such that we can ensure continued growth in a sustainable manner.

This is a goal that Houlder fully supports through product development and its client relationships. The company is delighted to be part of the Society of Gas as a Marine Fuel and to support the wider need to invest in and develop the gas as marine fuel supply chain.