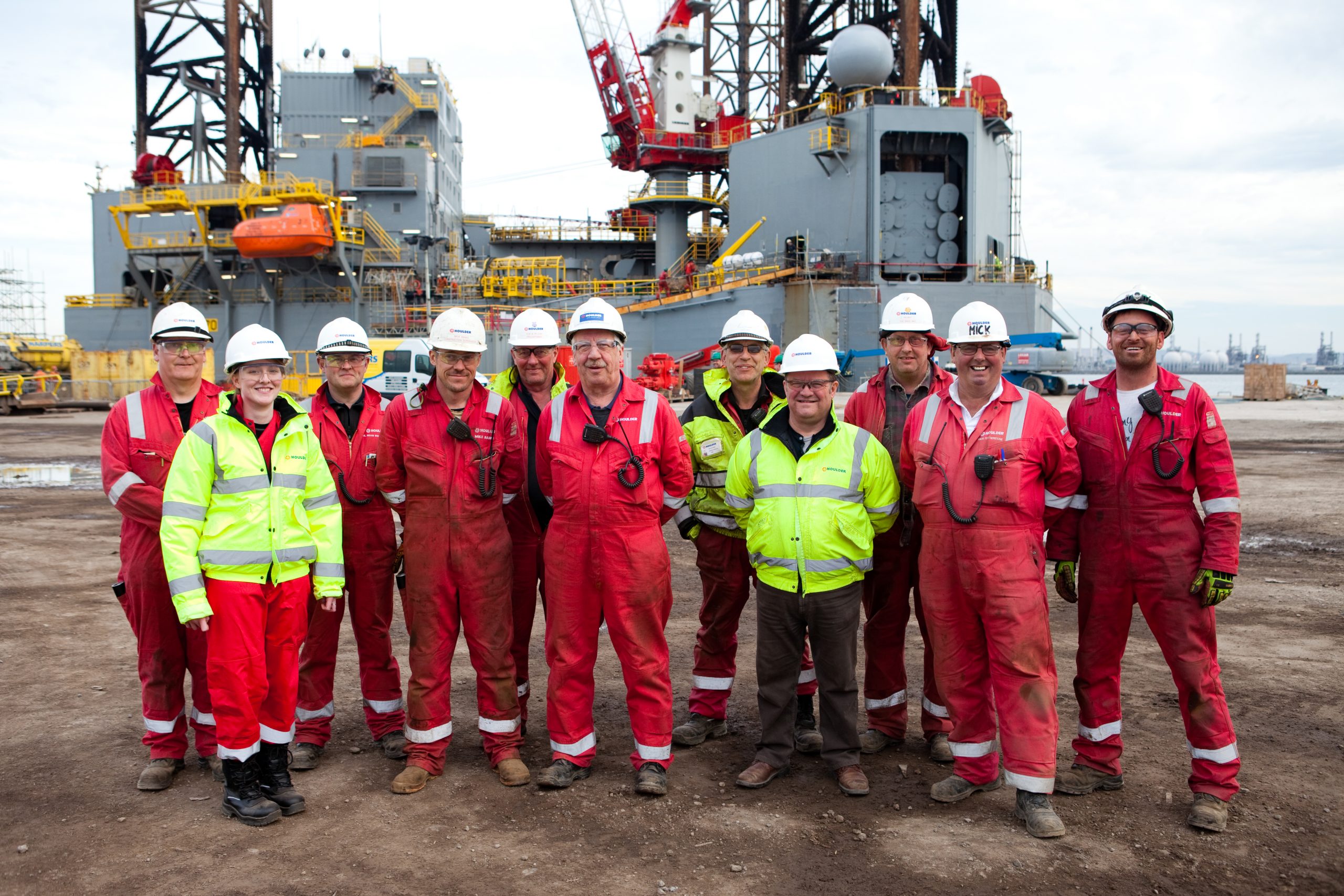 Houlder has been recognised as one of the top fifty UK growing companies by the Santander Breakthrough 50 Business awards.  In conjunction with Smarta, the awards reward businesses that are transforming established industries, leading the entrepreneurial movement in the UK and inspiring others to grow into businesses that push our economy forward.

Houlder’s entry focused on financial growth led by increased capability and new premises in both Tyneside and, in a major step, Houston, USA. Nearly 30 new full time posts have been filled in the last twelve months, the majority of which in engineering and technical disciplines. This growth has seen the company undertake larger and more complex projects including equipment supply, design and analysis and major offshore engineering work. (pictured.)

This recognition follows a good year in 2013 when Houlder was named South Tyneside Manufacturer of the Year and won the Offshore Achievement Award for Safety Innovation.

An overall winner of the Breakthrough 50 competition will be announced at a glittering awards dinner on Wednesday June 4 at London’s Kensington Roof Gardens.

You can read about the Breakthrough50 programme here.