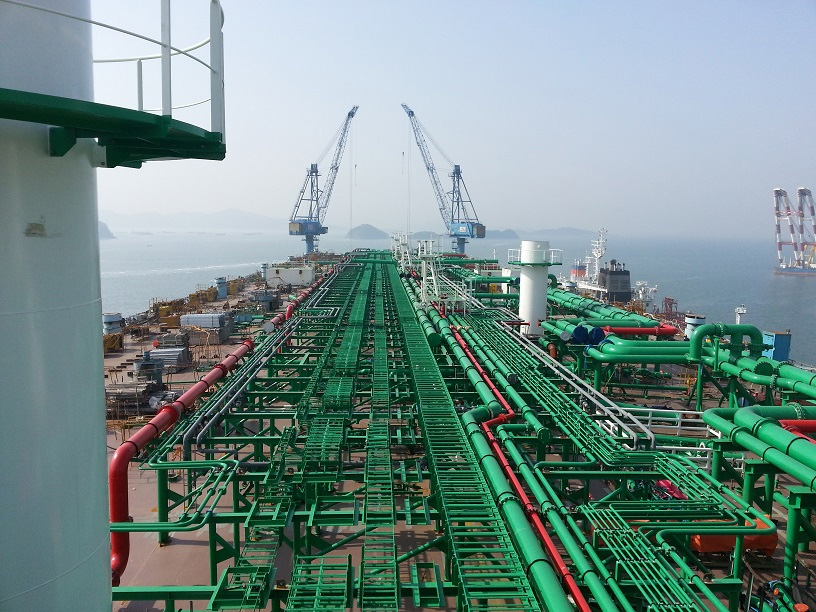 Following his recent role as chair of FPSO Congress’s ‘FPSO Redeployment 101’ workshop, we spoke to Principal Consultant Erik ter Brake about the challenges facing those considering redeploying an FPSO.

“Floating, Production, Storage and Offloading units (FPSOs) have been present in offshore oil and gas production for over four decades. In that time, they have become a proven solution for many offshore field developments. They have, to date, mainly been new-build floaters or converted tankers designed for a particular field. Because of the custom build nature of the unit, redeployment of the floater to another field is relatively rare. Examples include Petrojarl 1 with record holder of 11 redeployments, BW Athena and SBM’s FPSO II with three redeployments, Glas Dowr has been relocated twice and Armada Claire and Munin have both been redeployed once. In comparison, 20 FPSOs are currently laid-up.”

This apparent conflict was at the heart of discussions at the workshop, held last month in London. Erik (above) continues “Redeploying FPSOs is clearly not straightforward and there are a complex set of variables to consider before considering any project. To get a bit of a feel about project drivers , it is worth understanding some ballpark CAPEX figures. The industry generally considers that a field with about 50 million barrels of recoverable oil reserves justifies the capital expenditure in a new FPSO. At about 30,000 barrels/day, this would equate to roughly five-year life span. In terms of procuring an FPSO, our experience is that a new build vessel often requires the same capital expenditure as a conversion. A conversion is often preferable due to a curtailed build duration, rather than a cheaper one. It’s worth noting that even this is being disputed these days with standardised solutions by the likes of SBM.”

Using a lower CAPEX solution for smaller fields was not the only opportunity for redeployment discussed by the workshop delegates.

Erik goes on to explain; “a lower CAPEX solution is also attractive for large fields, with complex reservoir structures, that the field operator may want to test. In this case, a temporary FPSO as an Early Well Testing facility could be a great solution to mitigate the risk that comes with the field a technically challenging field. By using a redeployed unit, the investment in early well testing can be kept relatively small whilst a good understanding of the well is being gained. Similarly, when a large reservoir requires a large development that may takes several years to reach first oil, an FPSO can be fast-tracked so that cashflow is generated earlier. This could support the further development of the project and satisfy shareholders/stakeholders. Depending on the scope, the redeployment of an FPSO can be done in a timeframe as short as 12 months.”

What became clear, however, was that FPSO procurement was unique amongst floating infrastructure due to a lack of residual value to owners.

“Most ships are acquired based on speculation of market demand, or with a charter contract supporting the purchase.” Erik points out. “These vessels will still have value based on the purpose they were designed for after that contract comes to an end or the owner wishes to divest the asset. A ship loses value based on the market forces (the rate that can be charged for the transportation services versus the cost of running the vessel) until it reaches scrap value and ship breakers recycle the vessel. FPSOs however, are designed and constructed for the use at a specific site and there is no real incentive to spend additional cash on an expensive generalised design to support re-use. Both owners using their own balance sheet and lenders both expect returns on their investment from a one-off project. In the case of the latter, financing cost becomes a significant player in the overall picture too.”

While much of the discussion was clearly around procurement and CAPEX, the workshop did touch on OPEX. Delegates suggested that during the initial years of any contract, at least, operational expenses for a new build, conversion and redeployed FPSO were pretty much of the same ballpark level. It was not expected to be a deciding factor when it comes to the vessel selection as such.

“However,” adds Erik “sometimes the duration of the FPSO on site may require extending. In such a case, converted tankers and redeployed FPSOs carry more risk of hull fatigue, corrosion and topside degradation. The units may need more OPEX to cover manning and materials to remain operational and within compliance over time.”

So with CAPEX and OPEX discussed in some detail, the workshop moved on to technical matters.

Erik explains; “When the properties of a reservoir are known to a reasonable degree, field developer will have an idea as to what processing facility is required. Topside design is influenced by a range of well properties including gravity, pressure, temperature, water-, gas, sand and wax content all these drive the design. Required storage capacity and means of export will too, along with local regulation and, not forgetting environmental conditions at the field location such as waves, wind and current and their impact on mooring options. In the past, perhaps, the assumption has been that such a varied and complex set of parameters are unique and require a one-off solution. It may be, however, that an existing FPSO matches, or comes close to matching, to make redeployment worthy of consideration.”

If a redeployment is on the cards, the “FPSO Redeployment 101” workshop covered practical lessons learned including the value of hull and topside surveys of any potential candidate vessel.

“With any retrofit, conversion and life-time extension project of a floating asset that we work on”, says Erik “there is a work scope that could not have been foreseen prior to the ship reaching the (dry)dock. The hull and marine systems will have been exposed to a marine environment for a considerable amount of time. Although the hull and its systems are designed for it, there is always a great level of uncertainty as to levels of corrosion and fatigue degradation. Assessment against client requirements, Class and Flag regulations are is a vital step in considering redeployment. In the case where the vessel has deteriorated significantly, the amount of required steelwork can impair the economics of a project.”

“Topsides are a key FPSO redeployment consideration too,” continues Erik, “pressure, temperature, sand content and wax content play an important part in how the equipment lasts over time. The condition surveys are therefore vital to get an understanding of the status of the equipment. Ideally, the condition surveys of the hull and topsides are done whilst the unit is still operating, so that a clear picture is developed and feedback from the crew is gathered. When the condition surveys of the hull and topsides are conducted at an early stage, any resulting engineering and scope definition can be finalised prior to the vessel reaching dry dock – saving time, resources and reducing risks. Still, there will be an unforeseen scope that comes to light after the project starts and will need to be accounted for in the budget and schedule. A well-managed project would allow a considerable margin for this.”

Finally the FPSO Redeployment supply chain was discussed, and in particular, the capability of shipyards.

“Not all yards are well equipped to handle offshore applications,” explains Erik. “The type of work required to integrate topside equipment with a floater is a specialism that requires a dedicated labour force and management lacked in the majority of yards. ‘Facilities yards’ generally take on the topsides work, shipyards take the hull related scope and an integration yard combines it all. It does not take a lot of imagination that the interfaces can become challenging. “Of course, the ideal facility would be a yard that can undertake it all in one. When considering that a large FPSO, based on a VLCC, would require a dock in the order of 55m width, the number of yards that have both the drydock size and the topside capabilities are rather limited. It is this that perhaps presents the largest barrier to redeployment.”

Having chaired the FPSO Congresses’ workshop, Erik ter Brake concludes; “FPSO redeployment can be lucrative for a field operator who wants to develop a small field or wishes to start production at a large field early on. Based on CAPEX – OPEX considerations however, FPSO Redeployment is not necessarily a alternative to build and/or conversions. Clearly, the key factor to consider in redeployment is whether the existing FPSO matches the future field to a reasonably high degree. This keeps modification costs to a minimum.” 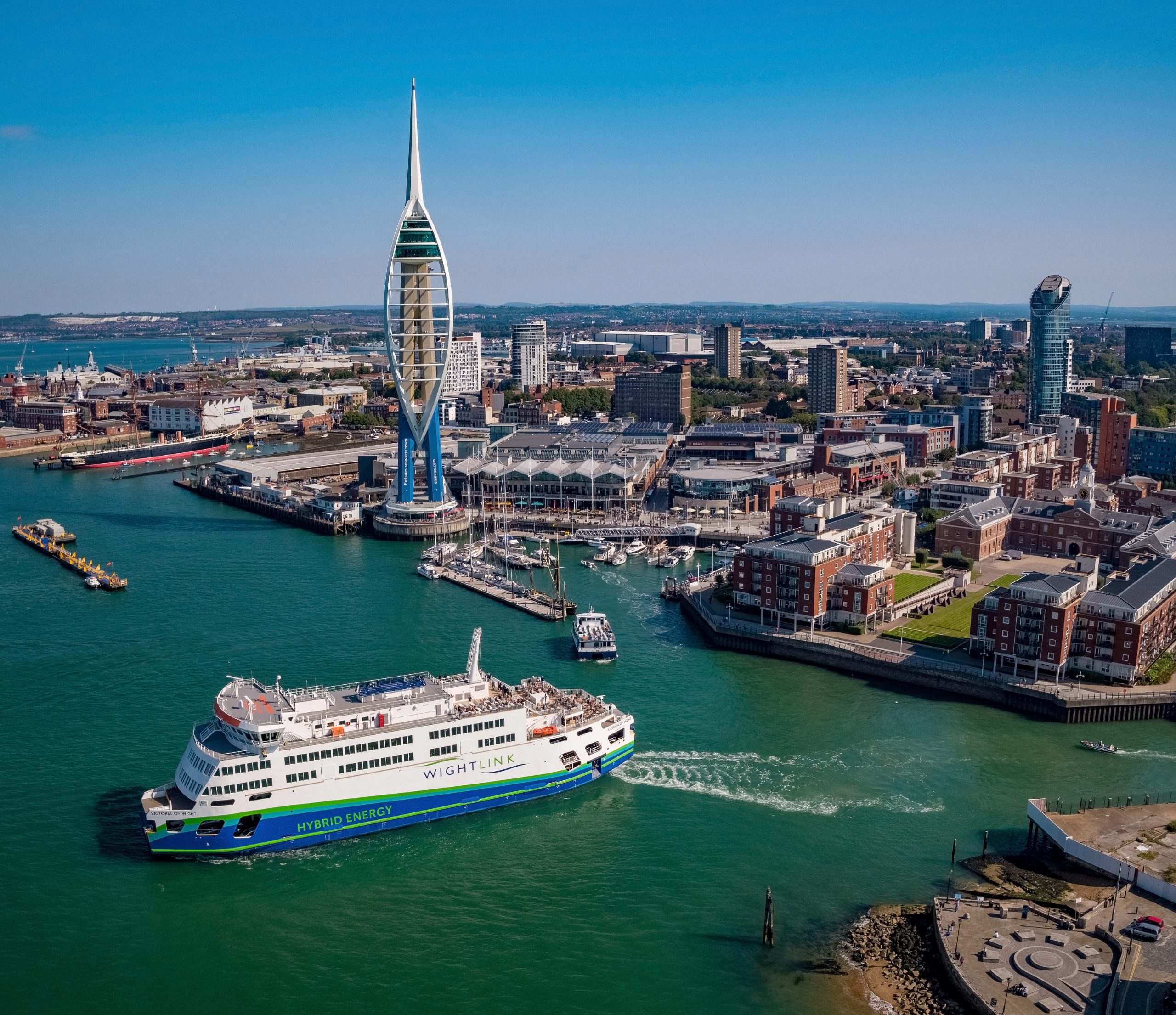 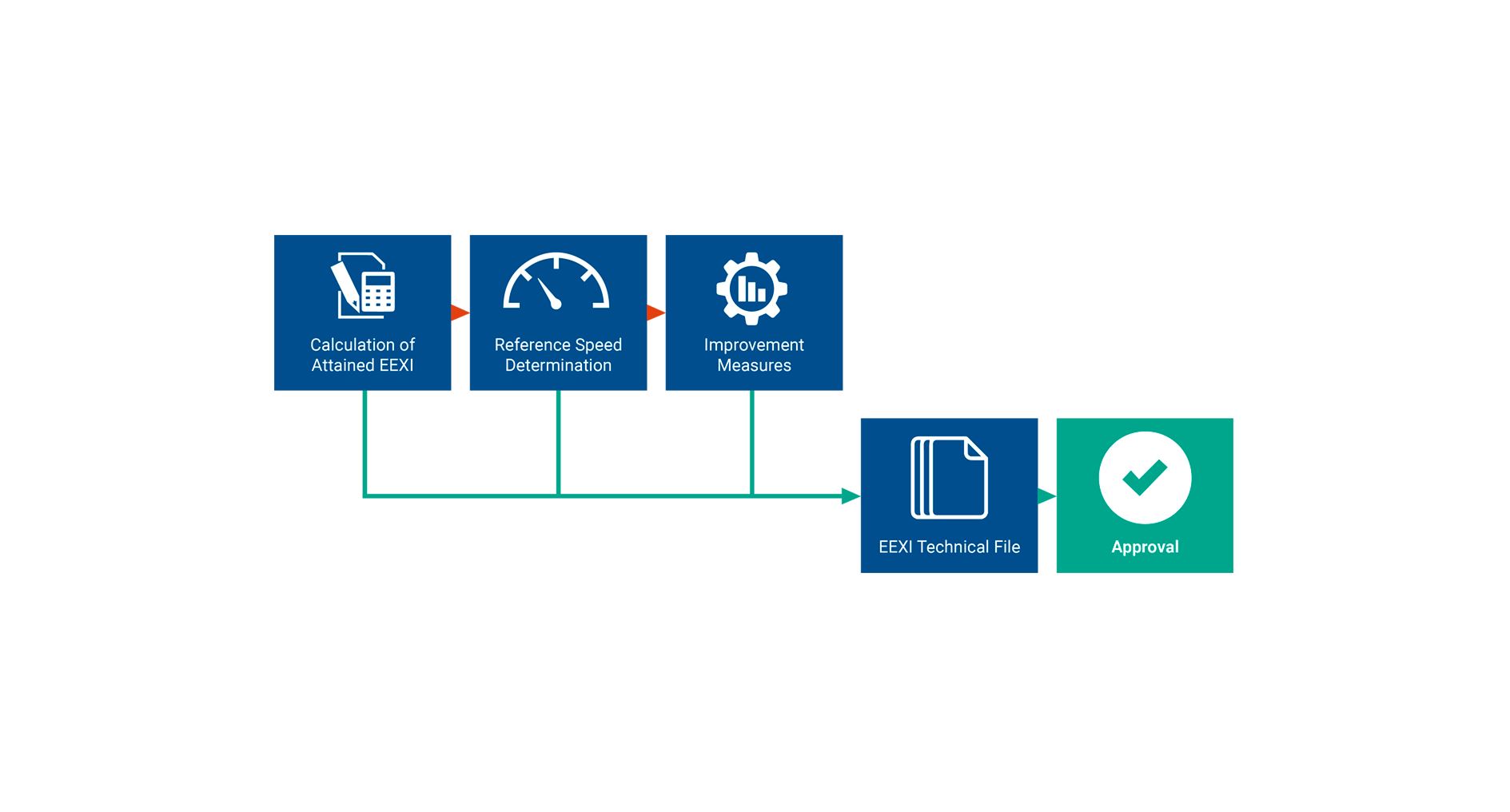