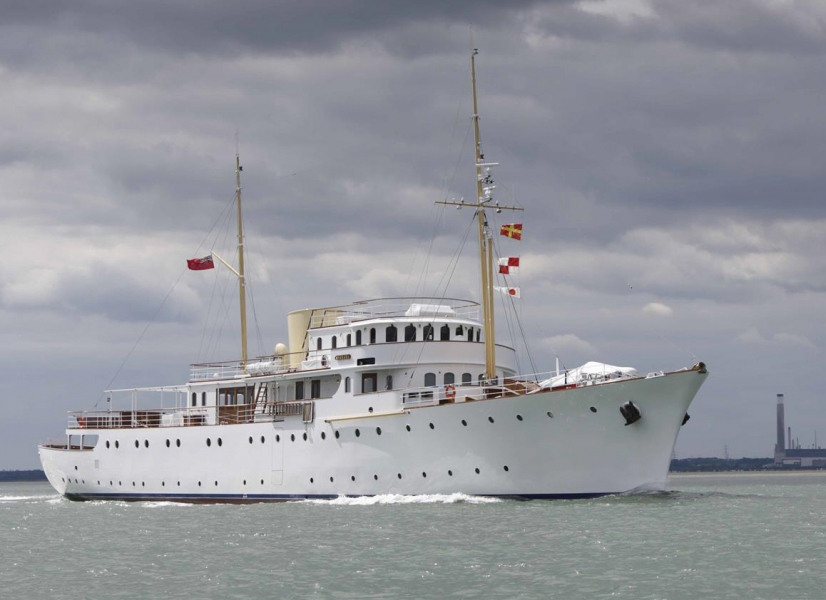 The new bow allowed for the addition of a transverse thruster without impacting on the maximum speed of 14kts or changing the vessel’s appearance above the waterline.  Houlder provided a basic structural package for the bulb and then commissioned resistance and wave making tests to ensure the yachts performance was not compromised.  Once these were complete Houlder provided a full package of fabrication drawings and plate cutting data. The bulb design was completed in four weeks.

The new Shemara refit superstructure created an interior layout to sleep up to 12 guests in 6 rooms, including a master suite. Shemara is also capable of carrying up to 16 crew.

Houlder naval architects also provided The MY Shemara refit project with support until delivery including intact stability, lightship audits and incline results.  Shemara was launched from Burgess Marine’s ship-lift facility in Portsmouth Harbour April 2014.  It was then towed to Southampton for final fit-out, commissioning and sea trials.